The Metfriendly 2020 AGM attracted a record 2206 votes and all resolutions were carried. These covered the acceptance of the 2019 AGM Minutes, Report & Account, Auditor’s Report and Remuneration Report as well as the re-appointment of Mazars as the Society’s auditors. Three Non-Executive Directors were elected, and six re-elected to the Board.

As promised, we will be donating £1,687 to the National Police Memorial Day Charity and our lucky prize draw winners, Sarah Dowling and Andy Odell, have been sent a £250 John Lewis voucher each. Thanks to all Members who voted and those who attended the AGM.

We received several questions from Members regarding the implications for Metfriendly of Police Mutual potentially being acquired by Royal London. Another Member asked whether we could review our application forms to reflect contributions from grandparents.

Read our response to these questions here 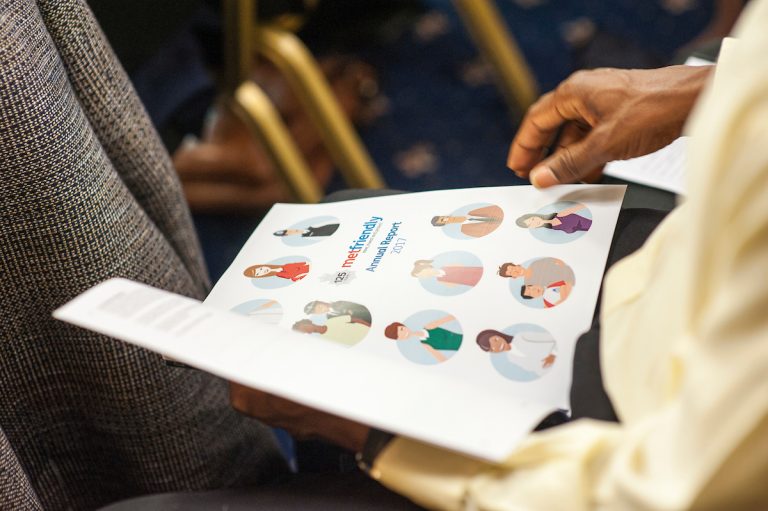